Paul Dennett is a cricket broadcaster and social media specialist.

Paul is a passionate sports fan and co-host of the Big Smash Cricket Podcast, a show about the Big Bash and the Women’s Big Bash cricket leagues in Australia. Paul has made several television appearances on Match Point on India’s Star Sports network and on talkSPORT radio in the UK and he is a regular host on the Cricket Unfiltered, one of the most popular cricket podcasts in Australia, and is always ready to talk cricket on any medium. He regularly blogs on cricket and other sports – you can find his blog here.

Paul provides tailored social media consulting for individuals and businesses to help improve and increase their social media presence. He specialises in Twitter and his personal Twitter account @the_summer_game is one of the most popular cricket accounts on Twitter with over 17,000 followers. Having built the account from scratch to over 10,000 followers in its first year, Paul knows what makes Twitter tick and has helped other companies and individuals build successful and authentic Twitter accounts too.

Paul is also a proofreader/editor with a strong focus on attention to detail and a general love of the English language. He has assisted numerous companies and published authors to improve the accuracy and readability of their work within a quick turnaround time. 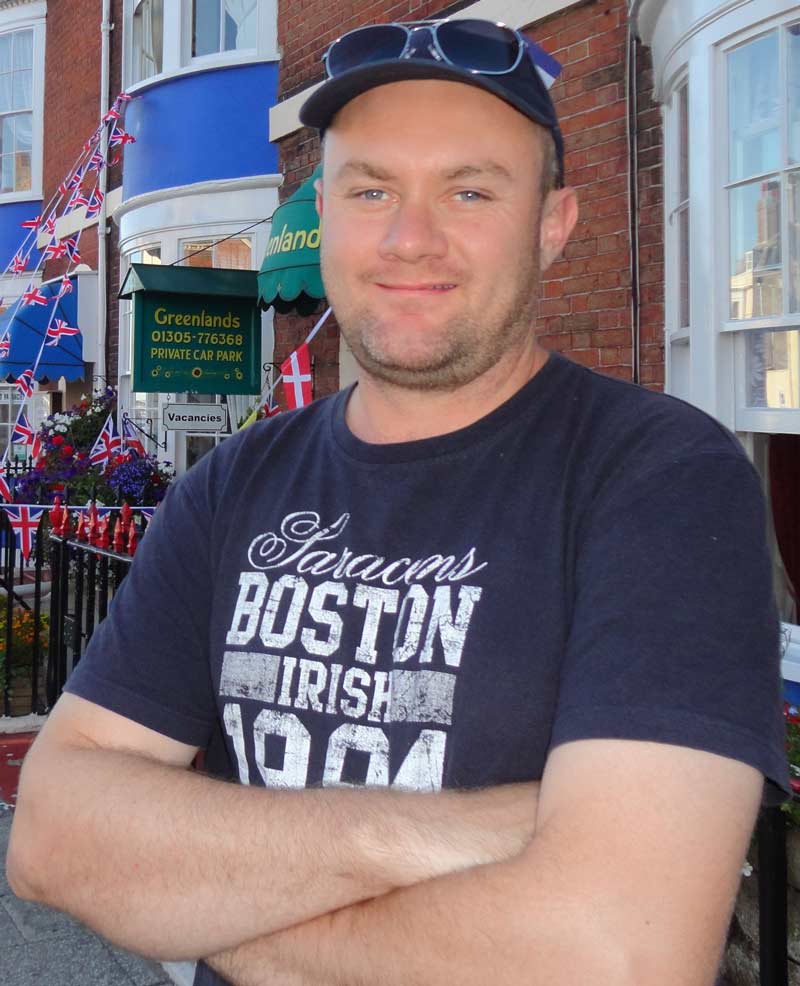